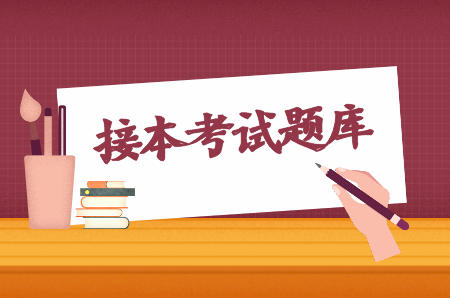 A warm drink of milk before bed has long been the best choice for those wanting a good night’s sleep.But now a study has found it really does help people nod off—if it is milked from a cow at night.

The study,by researchers from Seoul,South Korea,involved mice being fed with dried milk powder made from cows milked both during the day and at night.

The mice given night milk,which contained 10 times the amount of melatonin,were less active and less anxious than those fed with the milk collected during daytime,according to the study published in The Journal of Medicinal Food.

Night milk quickened the start of sleep and caused the mice to sleep longer.

While the effect of cows milk harvested at different time has not been tested on humans up to now,taking melatonin drugs has been suggested to those who are struggling to fall asleep at night.

Previous studies have also indicated that milk can be excellent for helping sleep because of the calcium content,which helps people to relax.

Milk is also sugar-free and additive-free with nutritionists recommending skimmed milk as the best choice before bed as it is the least fattening.The more fat you take in before bedtime,the greater burden you will put on your body at night.

1.According to the text,the mice fed with daytime milk.

2.Which of the following is true of melatonin according to the text?

A.It’s been tested on mice for ten times.

3.What can be a suitable title for the text?

4.How does the author support the theme of the text?